The properties of shoes that support natural foot health

Any shoe, including a running shoe, should work with your foot - allowing it to function naturally rather than 'wrapping it in cotton wool' or trying to alter its biomechanics. In our opinion, these are the qualities to look for: 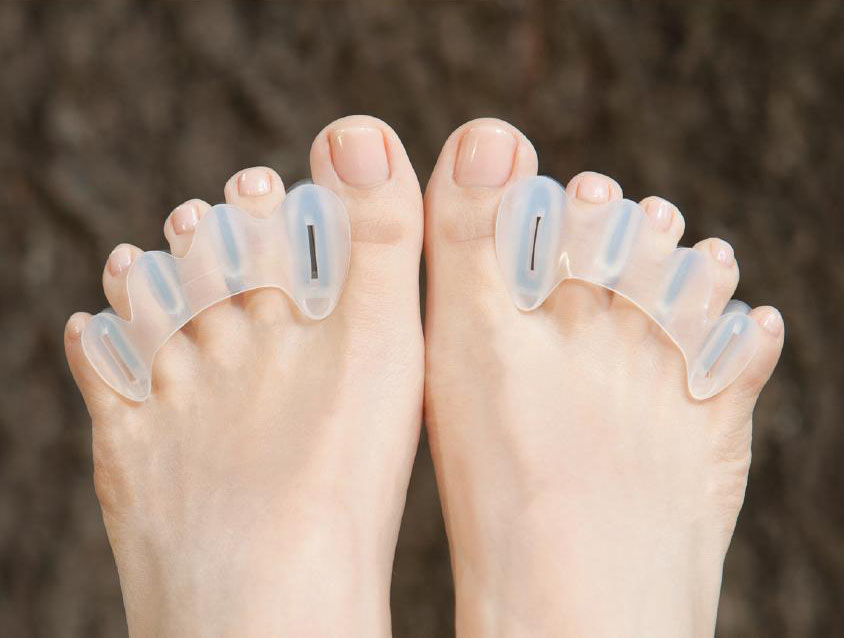 What is natural running all about?

Much has been written about the merits and pitfalls of barefoot running and the use of minimal shoes. Some have heralded it as the panacea to all injuries and the key to enhanced performance while others warn that it’s the surest route to Achilles tendonitis, fractured metatarsals and other such woes. Of course, neither view is entirely true. As Professor Daniel Lieberman, a leading researcher on barefoot running at Harvard University, said when Emperor's New Shoes co-founder Sam Murphy interviewed him for Runner’s World magazine: ‘The issue isn’t whether you run barefoot or not, but about how you run – your form.’

In other words, you can get injured in a pair of barely-there minimal shoes as surely as you can in a pair of motion-control monsters if your form isn’t up to scratch. But – and it’s a big but – what minimalist shoes – or no shoes at all - can do is raise your awareness of how you run, which has to be the essential first step in improving your form. 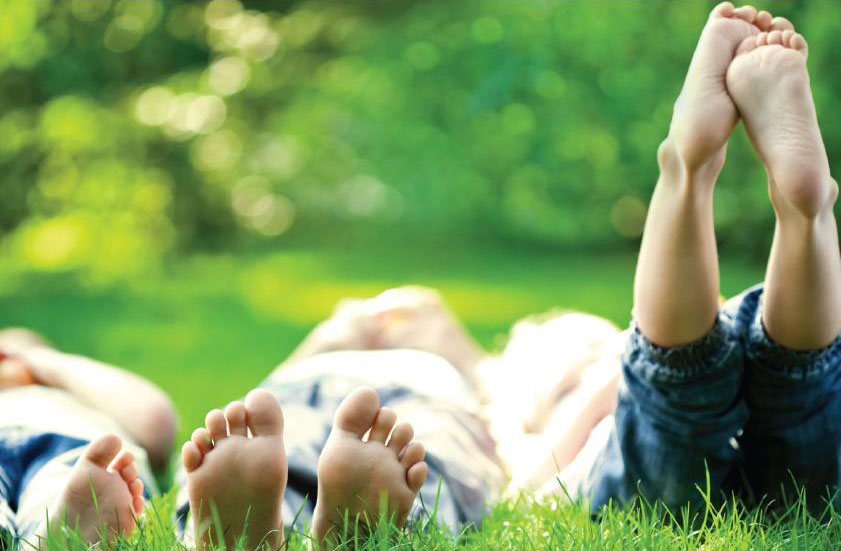 In 2010, Professor Lieberman published a study showing that habitually barefoot people run differently to people who are accustomed to wearing trainers. For a start, they tend to land on the forefoot rather than on the heel (which is where 75 per cent of shod runners land). And secondly, they land more softly, generating smaller collision forces (the force of initial impact) than heel strikers wearing shoes in spite of the absence of cushioning. They also have greater springiness (known as ‘compliance’) and less stiffness in their stride.

In 2012, further research by Lieberman found that the incidence of injury among heel strikers was twice as high as among forefoot strikers. Put these findings together and you have a pretty convincing case that running with a ‘barefoot’ or ‘natural’ running style with a forefoot landing is likely to help you reduce your risk of injuries. And if it is performance enhancement, rather than injury prevention, that concerns you, you’ll be interested to hear that Lieberman also found that forefoot runners had a modestly better running ‘economy’ (that is the oxygen ‘cost’ of running). 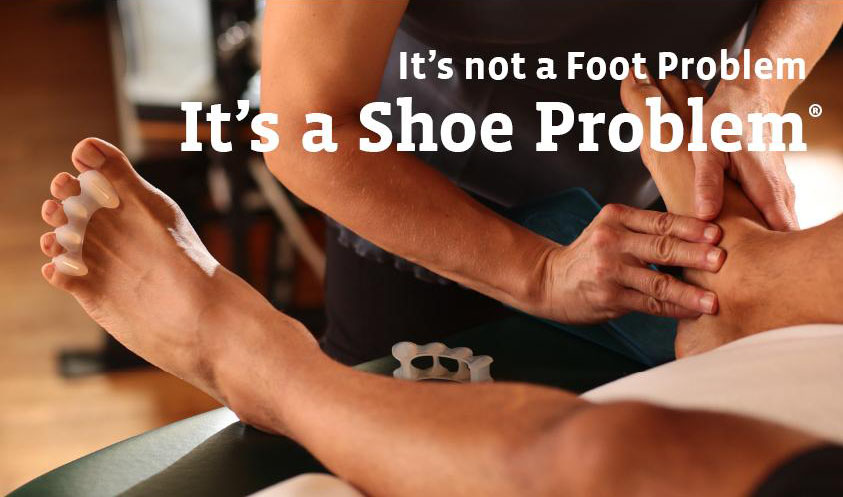 So does that mean that everyone should switch their style to barefoot running? Well, not necessarily. It depends on what your goals are, whether you’ve had many injuries in the past and how much time and effort you are willing to devote to changing your form. Whatever the shoe companies might tell you, it's not a simple matter of donning minimalist footwear - you need to put some work into improving! And conversely, if you can't (or aren't able) to put in the time and effort to make lasting changes to your running technique, you should probably stick to your existing footwear rather than opt for minimal shoes. Galahad Clark, founder of Vivo Barefoot, puts it beautifully: 'if you are going to bang your head against a brick wall, best wear a helmet. But why not simply stop banging your head against the wall?'

In our opinion, if you have had a string of injuries as a result of running, or if you’ve reached a ‘plateau,’ performance wise, that you don’t seem to be able to get off - and you are willing to invest the necessary time and practice - you’ll be well rewarded by making the switch. But don’t expect to change things overnight. 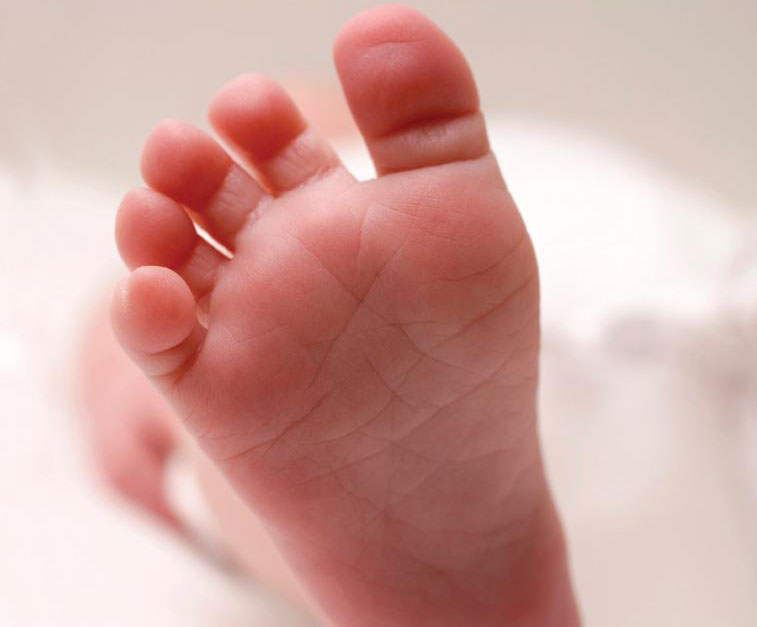 It’s impossible to give a set ‘timescale’ within which you’ll be able to change your form – it’s very individual and depends on factors including your body awareness, strength and flexibility and running experience (arguably, it’s harder to break old habits).

It’s likely that if you are willing to forgo pace and mileage for a while, and focus entirely on drills and barefoot form over short distances, you’ll progress quicker than if you continue to run in your ‘normal’ shoes for the majority of your runs and only do a little barefoot or in minimal shoes. But either approach can work. A good strategy is to switch your 'normal' running shoes for a more lightweight, minimal shoe that still offers a little cushioning and heel raise and use a true barefoot shoe for drills and shorter runs, so you are at least always heading in the right direction. 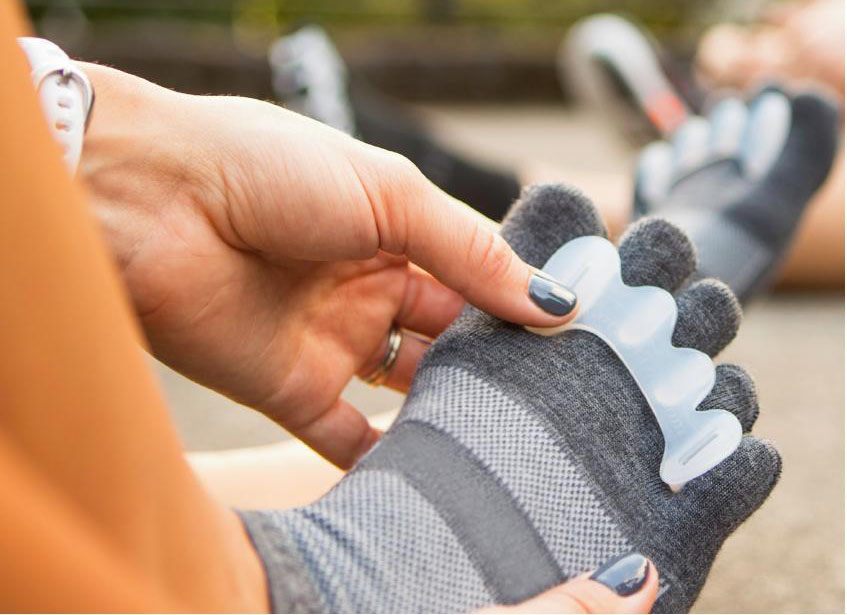